HUNTERDON COUNTY, N.J. - A Manchester man, a 4-year-old boy and a Derry teen were in critical condition following a single-car wreck in New Jersey Monday. 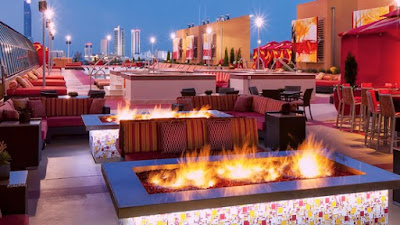 Five New Hampshire residents in all were involved in the accident.

Four people, including the 4-year-old child, were flown to Robert Wood Johnson University Hospital following the wreck, according to NJ.com.

Justin Proulx, 25, of Manchester, overturned a Subaru Forester in the left lane of Interstate 78 in Hunterdon County. The vehicle rolled over onto the median, center guardrail and stopped in the median on the opposite side of the interstate.

Jessey Philbin, 17, of Derry and 2-year-old Landon Proulx of Manchester were ejected from the car according to a police spokesman.

Kaiden Proulx, 4, and Krystal Kula, 24, of Manchester, were also injured.

Traffic was tied up for miles in both directions while first responders and helicopters worked at the scene.

Source : http://www.nh1.com/news/3-from-nh-in-critical-condition-following-new-jersey-highway-accident/
Posted by Cynthias Adams at 1:53 AM 1 comment: